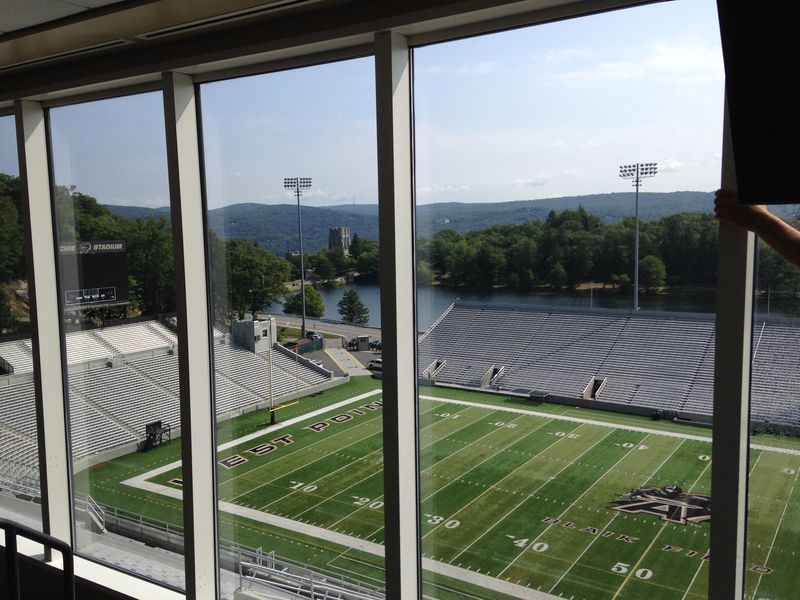 • Decorative and frosted film for your Home, Office, Car, or Truck 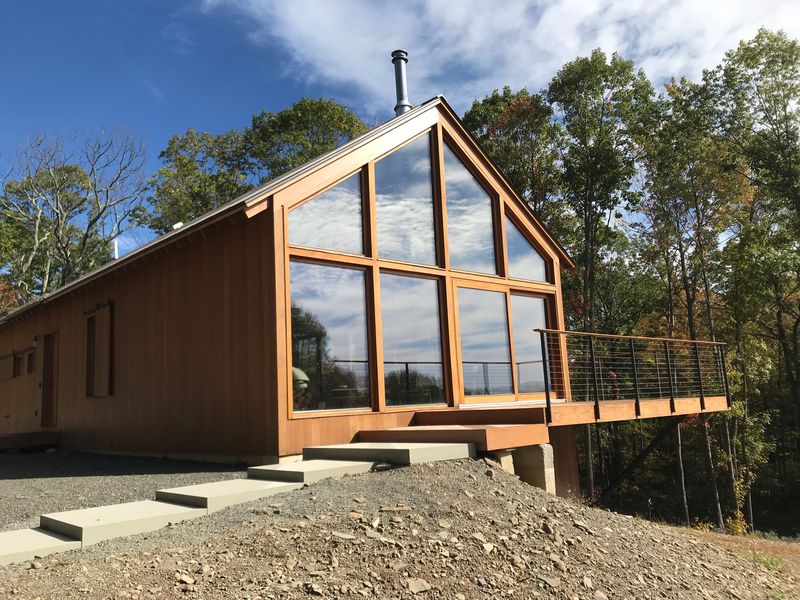 You can count on us.

Our products are covered by the most extensive warranties on the market.
Lifetime warranty on residential, 10 year on commercial.
Installations are certified for life.

Get it done right, the first time.

Professionally installed films perform, last & look better than those improperly installed.
Help your window tint do its job by using a professional service like Eclipse.